Chu Teh-Chun was born in 1920 in Jiangsu province (China).

The youngest son of a wealthy family, his father is a collector of traditional Chinese painting. He was admitted in 1935 to the Hangzhou Art Academy. He first became interested in the traditional style, then later opted for western painting. In 1937, the Sino-Japanese War caused the exodus of universities to the west of China. Teh-Chun graduated in 1941; he was immediately appointed assistant professor in his own school, then full professor in 1942 at the University of Nanjing. He travels, discovers Chinese landscapes which are sources of inspiration (descent of Yangzejiang).

After the Second World War, he moved to Taipei. In 1951, he was a professor at the National Normal University, where he taught Western painting. In 1955, in order to perfect his culture of art, he moved to Paris after a trip which made him discover other countries and other landscapes - Egypt in particular -. He painted the landscapes of Paris, worked at the Grande Chaumière where he met other painters, traveled to Europe. He was fascinated by Nicolas de Staël's retrospective which made him truly discover abstract art.

His first solo exhibition will take place in Paris in 1957. He then frequented artists from the Paris School like Soulages, Hartung or Mathieu. His art met his first successes and spread abroad thanks to group exhibitions in which he participated (Pittsburg, Jerusalem, Athens, Sao Paulo).

The artist seems to open a new chapter in the art of landscape, a landscape in which subtle poetry mixes. Virtuoso, inspired by calligraphy as by the signs and the mood of the Orient, he realizes an important graphic work, draws, realizes ceramics, paints large formats, diptychs, triptychs, monumental works, always inventing a writing personal between poetry and painting. In 1987, the National Museum of Taipei organized a large retrospective exhibition for him; it is his return, for the first time, to his native country. In 1997, he was elected to the Academy of Fine Arts of the Institut de France. For “the year of China in France” (2004), no less than four exhibitions are organized to celebrate it. 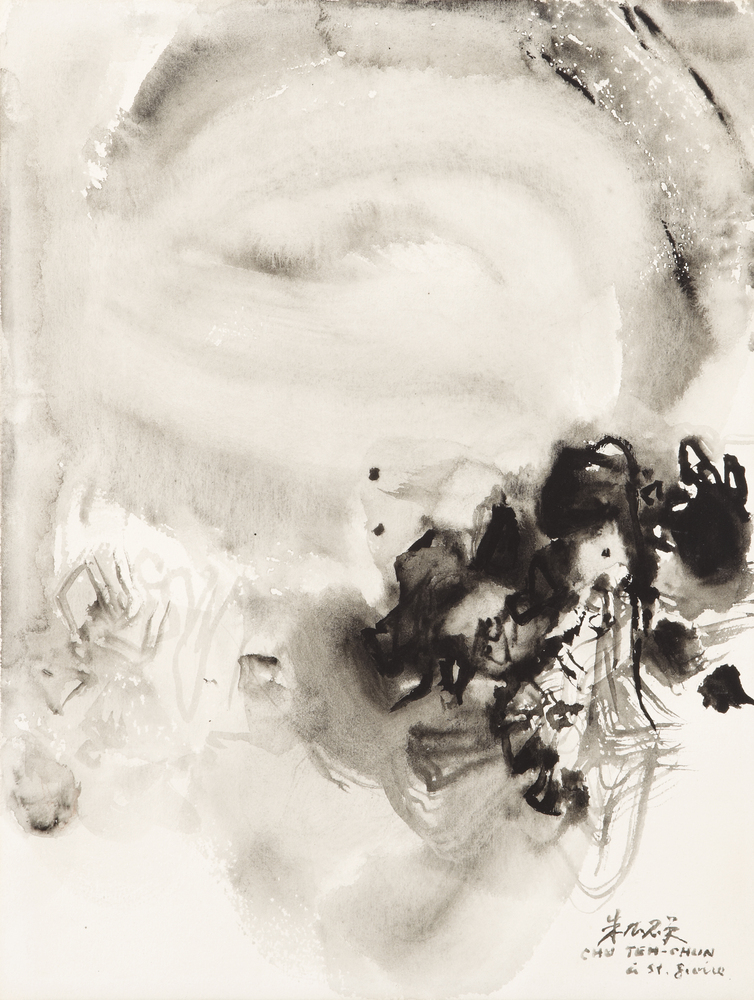 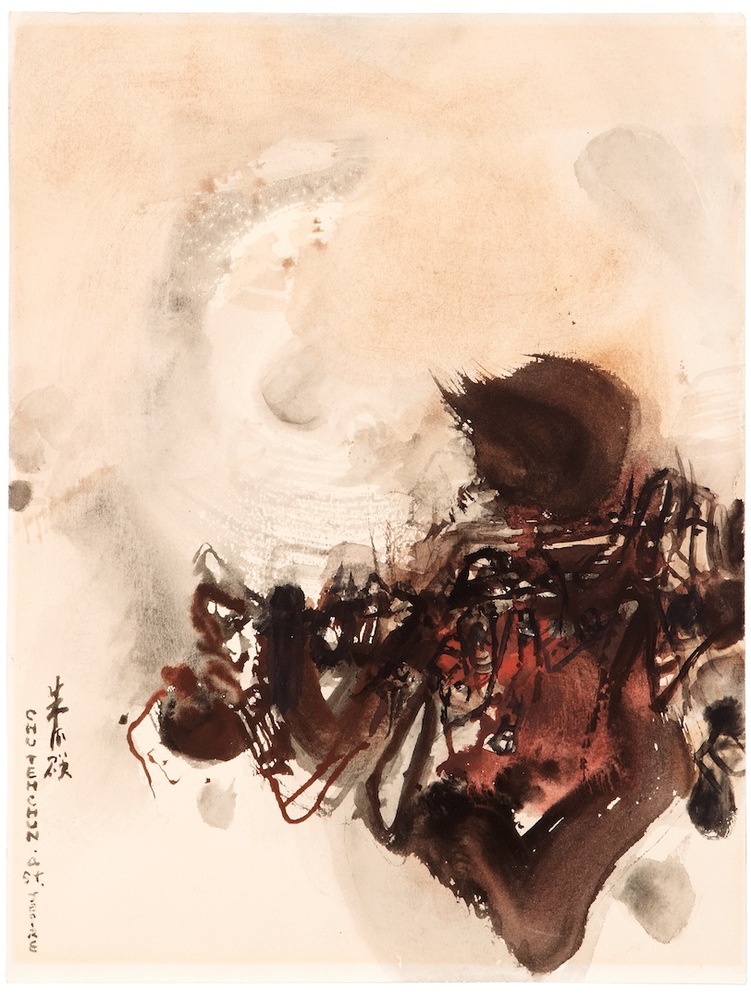