Olivier Debré was born on April 14, 1920 in Paris. Very inspired in his childhood by the impressionist landscape of his grandfather Edouard Debat Ponsan's canvases, he spontaneously began to paint and sculpt.

After studying architecture and history, he became Le Corbusier's pupil at just 18 years old. In 1945, he met in liberated Paris, Serge Poliakoff, Nicolas de Staël as well as Pierre Soulages and succeeded in integrating into the Parisian artistic world. During a trip to the United States, he meets the master of the abstract expressionist: Jackson Pollock.

He set up his workshop on the banks of the Loire, this region inspired him so much that he honored him in several of his works. Always with the idea of not representing what the eye sees but the feeling that emerges from what it discovers. Olivier Debré is the master of the art of emotion which he transcribes with an extremely free and stripped technique in order to leave to the spectator the place of his own sensation as if he were in front of this landscape in person, this is how that he imposes himself as master of verfying abstraction.

His play on transparencies, glacies mixed with the effects of textures on canvases sometimes in monochrome tones and of monumental size for certain. His painting is innocent, without artifice. What dominates in his works is above all the idea of calm, in which only color would have a role: that of translating the beauty that surrounds us. 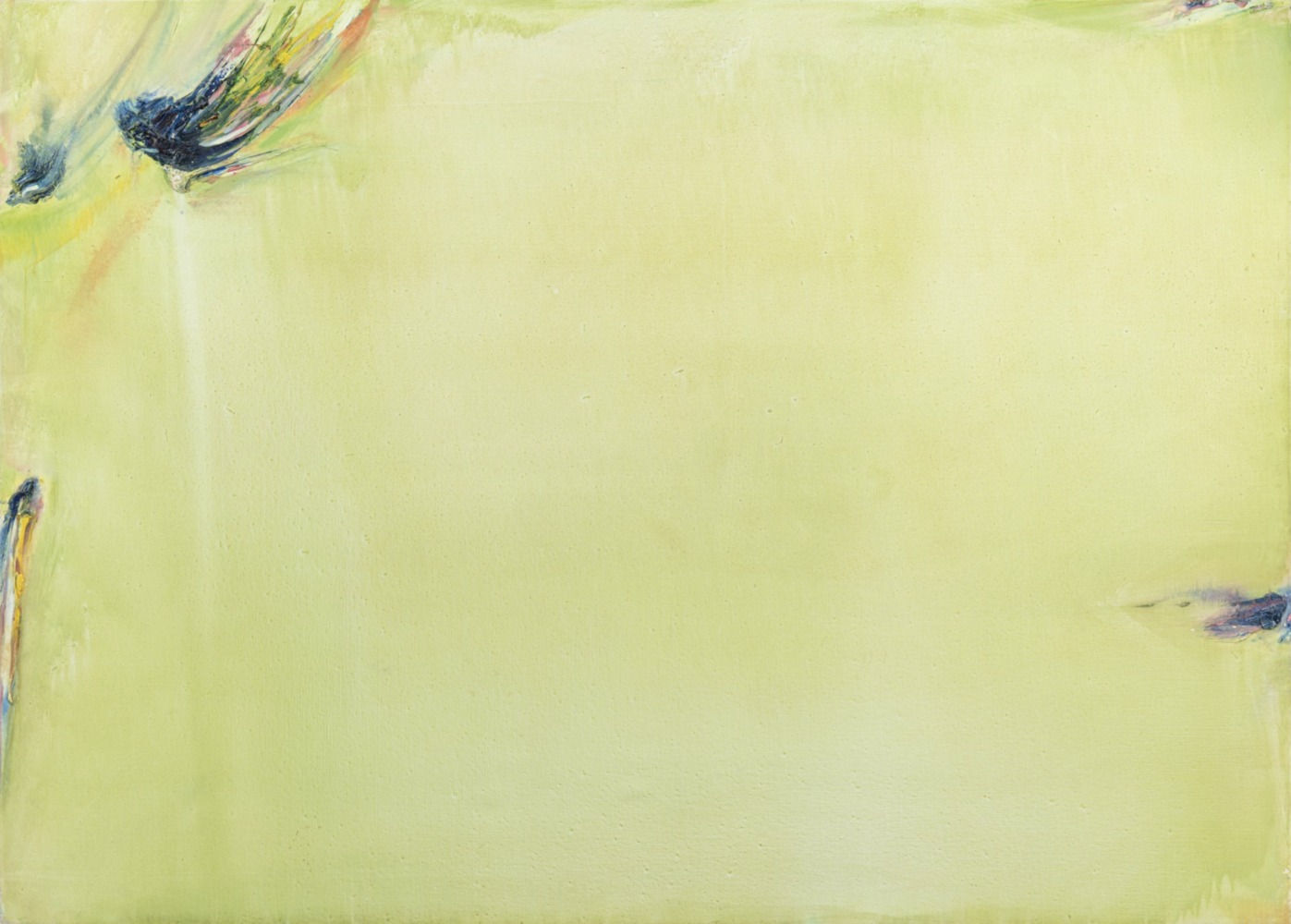 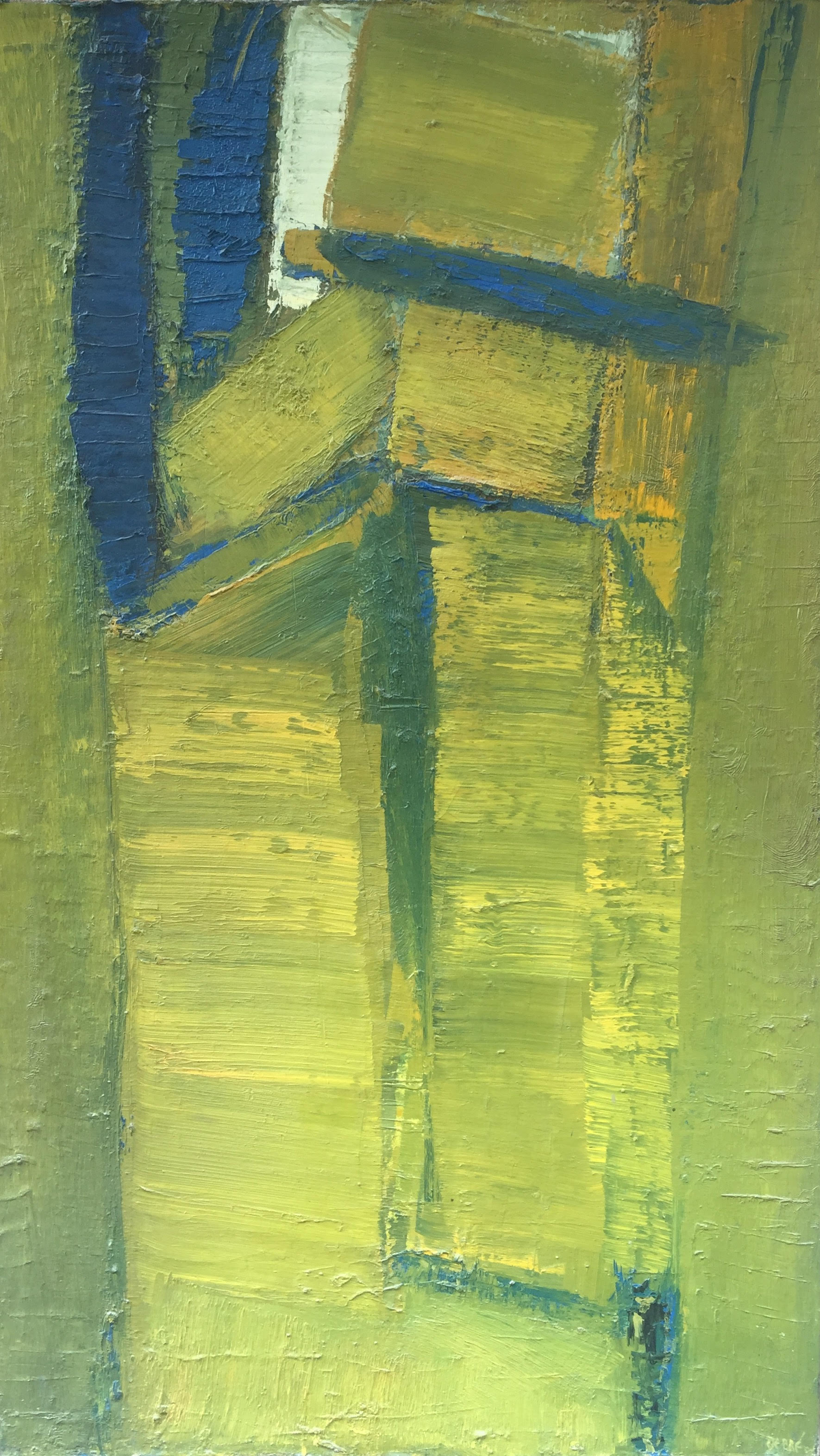