Born in Saint-Brieuc in 1926 and died in 2005, Raymond Hains lived and worked between Paris and Nice. He is one of the founding members of the New Realists. Hains pursued a singular journey, where word games, "hypnagogic" photographs (with pieces of glass), associations of ideas, the objects he finds, occupy an important place.

He collects posters on their original support, wood and metal, which allow him to establish a dialogue between the background and the colors of the image.

"My works existed before me, but we did not see them because they punctured the eyes". "The era of the sheets" follows the discovery by Raymond Hains in 1958 of the Bompaire warehouse where they were stored. Sheet metal or palisade, he is seized by the original support which bursts onto the surface, modifying the perception pattern / background: "It pleased me at the level of colours. I like the gray of the galvanized sheet metal (...). I was closer to informal painting than when I picked up posters.' 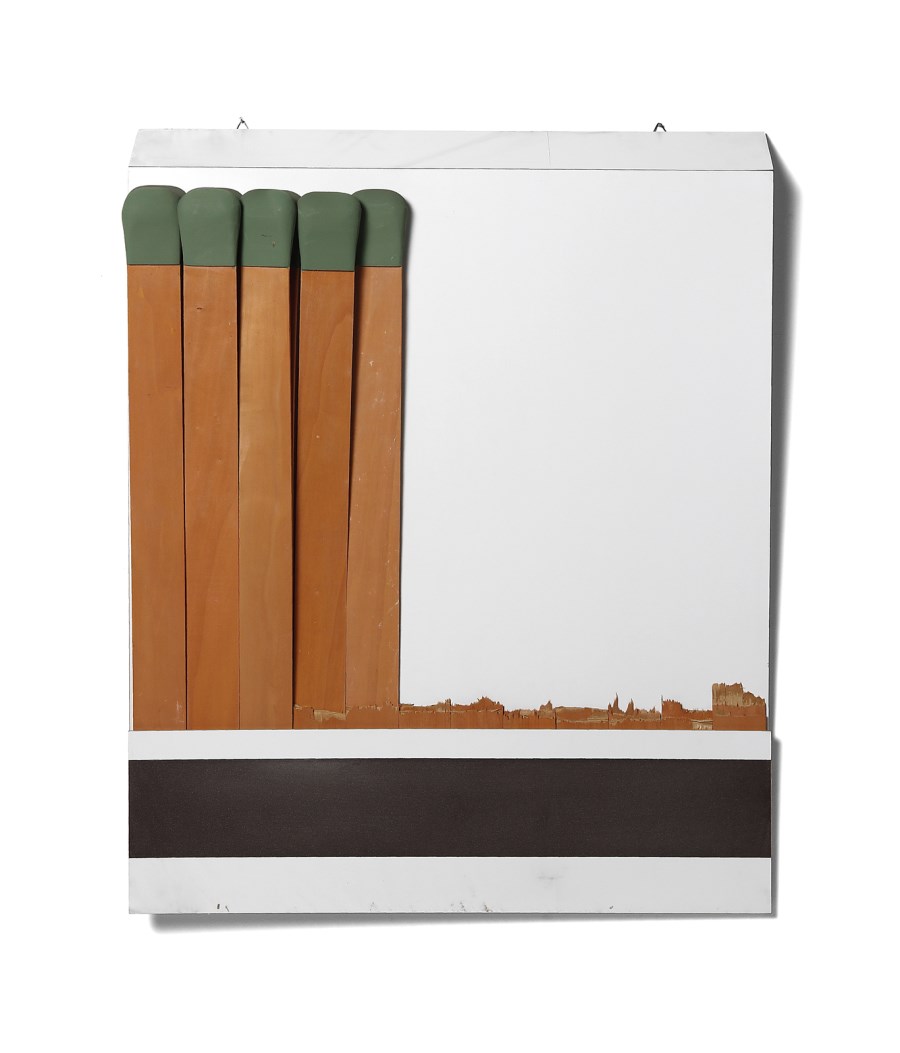 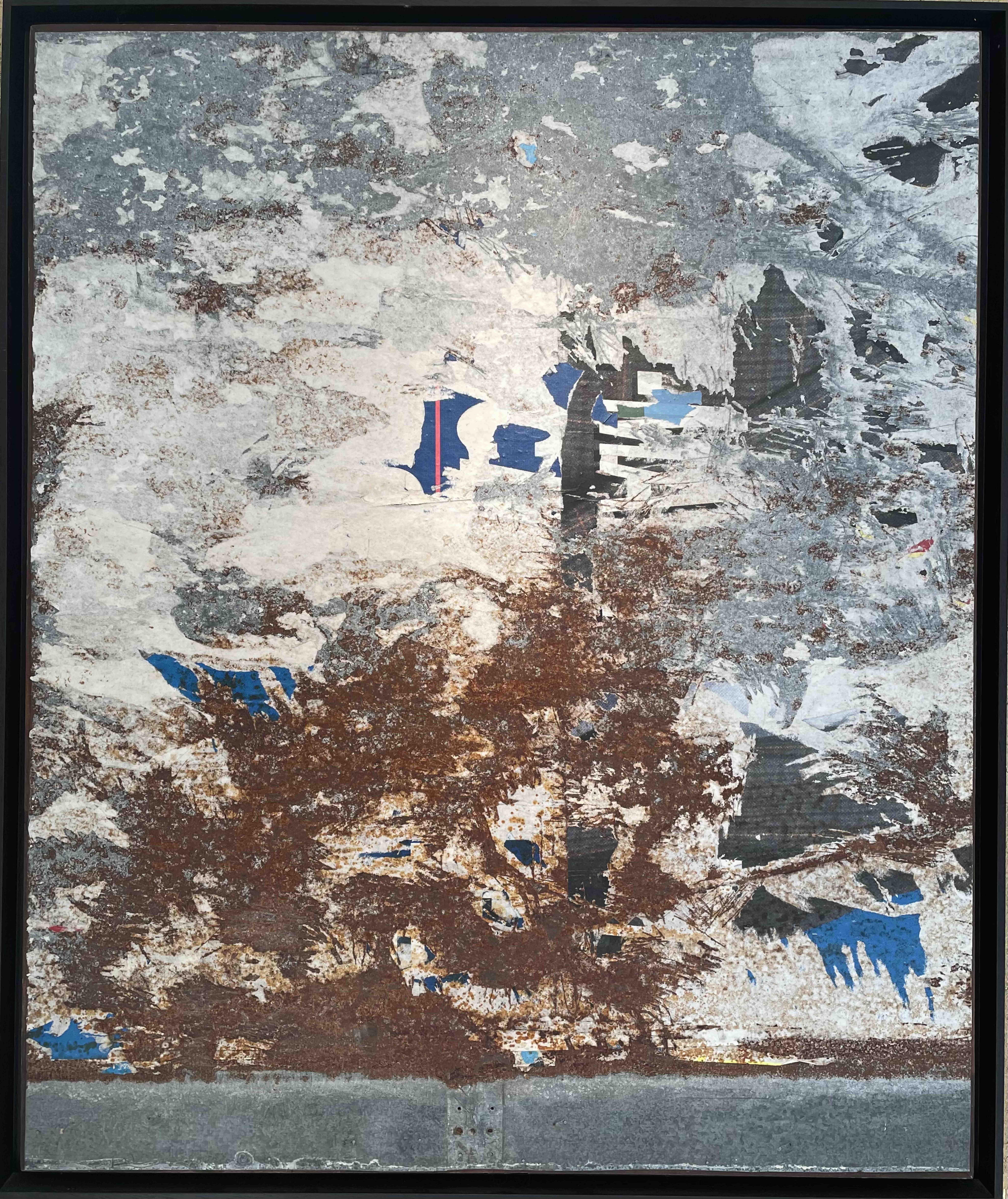 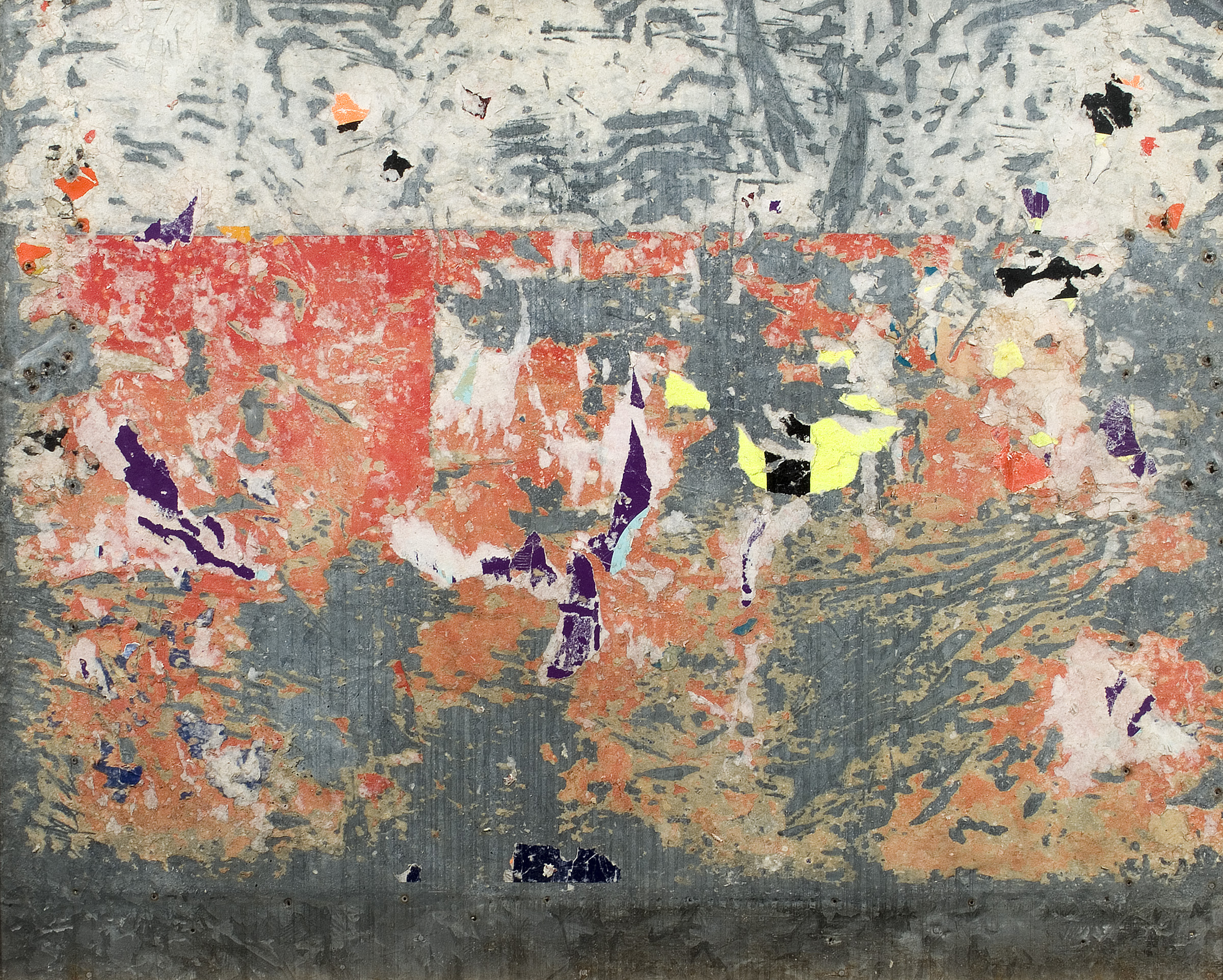 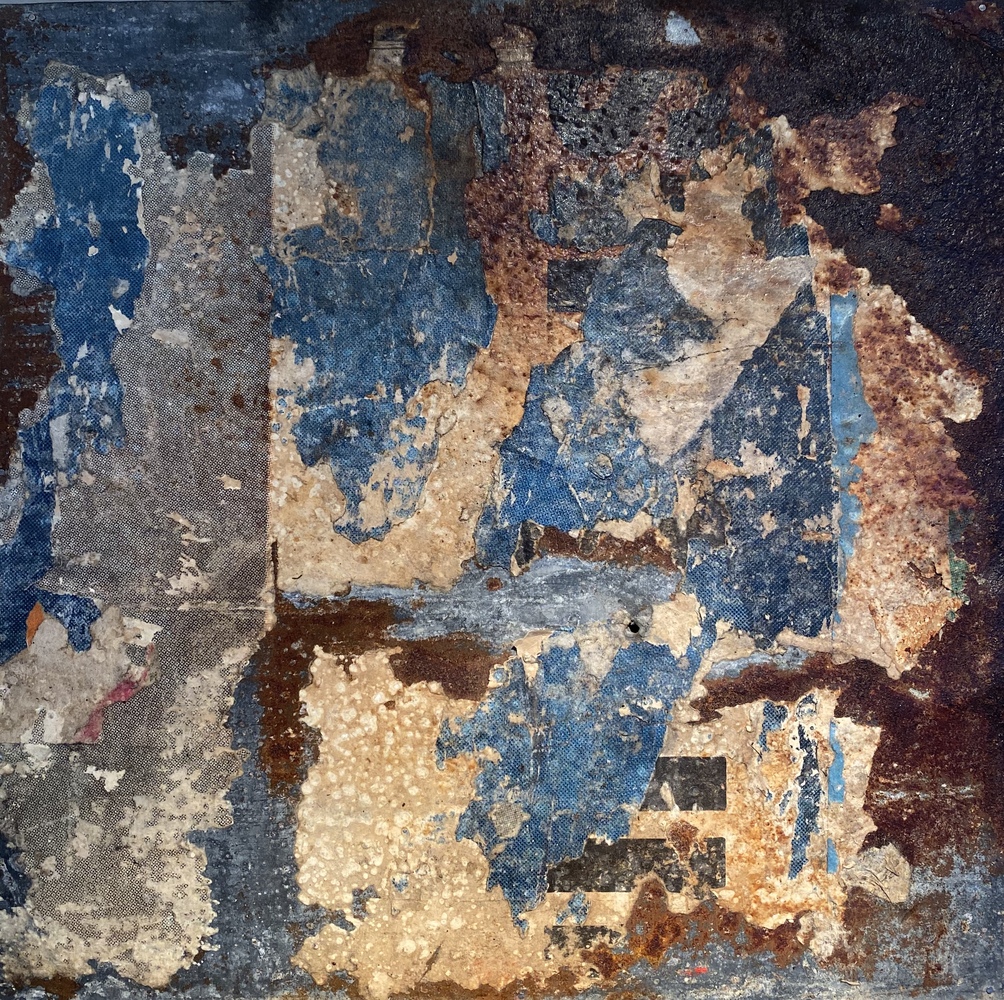