Kenneth Noland is an American painter, part of the abstract movement. Born April 10, 1924 in Asheville, North Carolina, he joined the US Air Force in 1942 during the Second World War.
After four years, he was demobilized and thanks to the GI Bill (law passed in 1944 allowing demobilized soldiers to finance their studies through the government) he went to study art at Black Mountain College, where he studied under the leadership of Ilya Bolotowsky. With this, he discovered neo-plasticism (use of primary colors only) and the work of Piet Mondrian. Between 1948 and 1949, he worked with Ossip Zadkine Russian artist, in Paris. In 1953, alongside Helen Frankenthaler, he discovered the technique of permeating the paint in a raw canvas. Most of Noland's works are executed in one of the following four forms: circles or targets like his painting Beginning (1958), chevrons, stripes and finally shaped canvas, which are canvases that have an atypical shape.

In the 1960s, Noland was one of the pioneers of this new way of painting which penetrated the paint into his canvas and then painted there. In 1965, his works were exhibited in the Washigton Gallery of Modern Art and at the Jewish Museum in New York. Between 1970 and 1980, Noland produced shaped canvas with totally asymmetrical shapes, making the structure more and more complex and showing real mastery of color. To date, Noland still holds personal exhibitions. 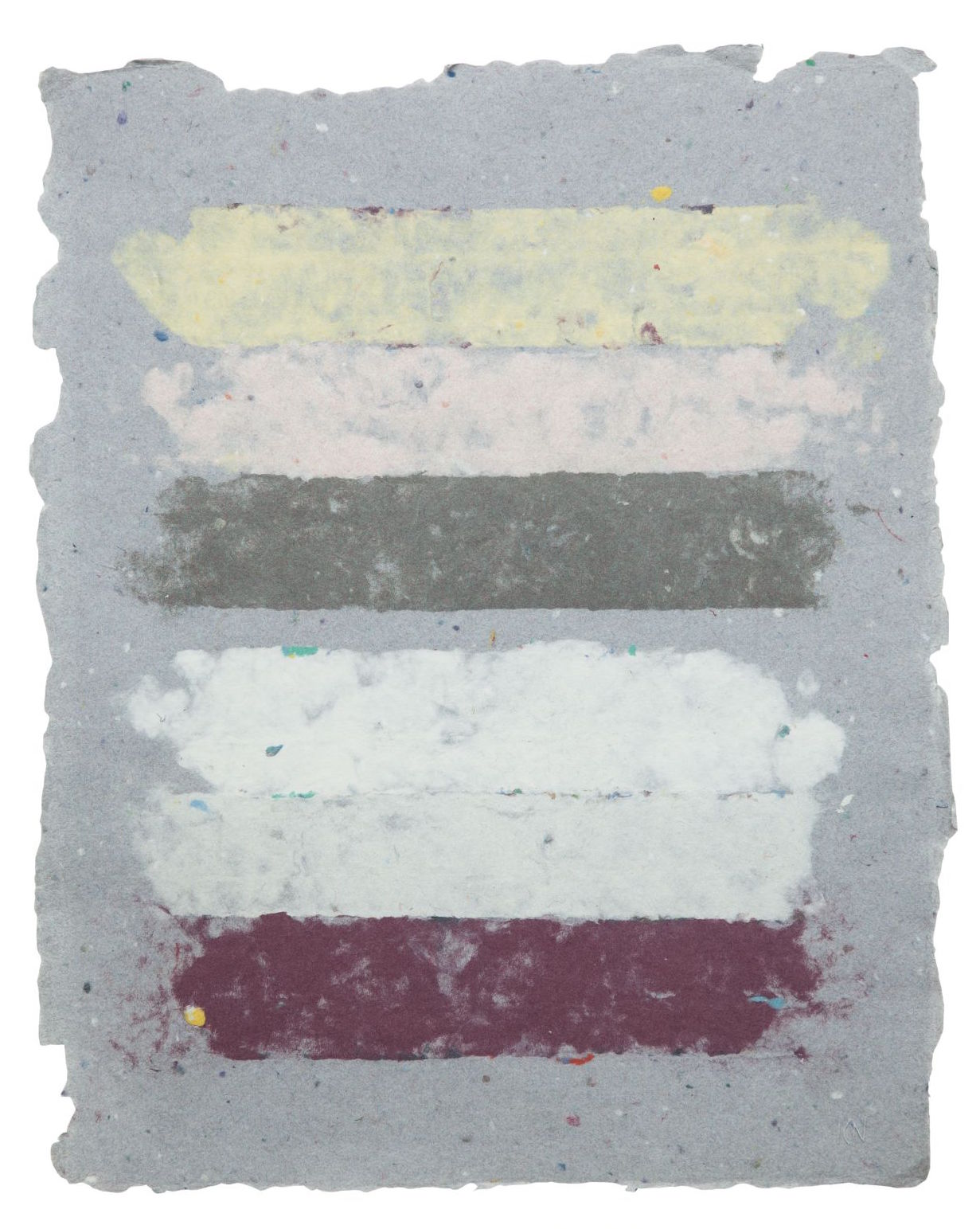 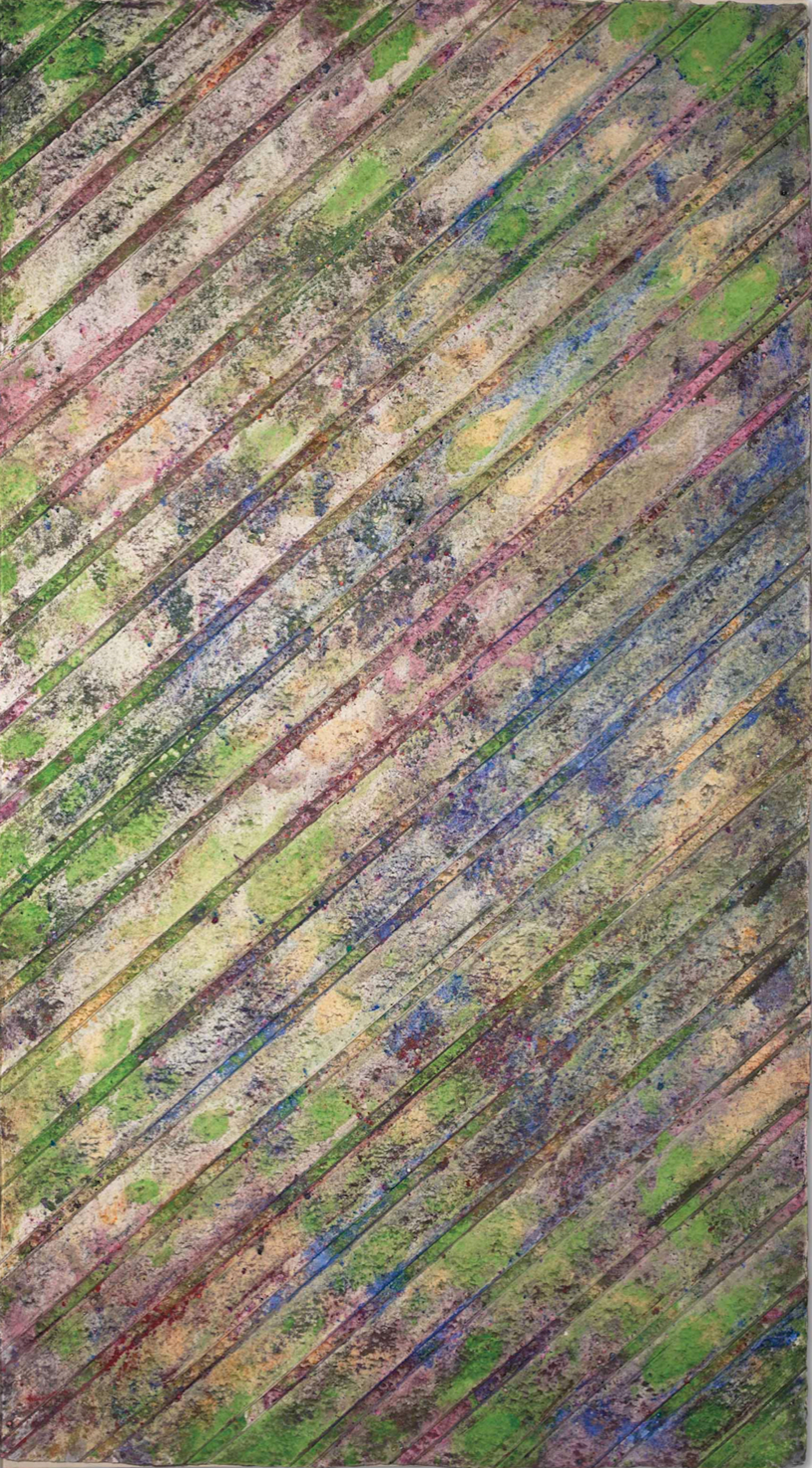