Cesar is the sculptor of the twentieth century par excellence.

The genius of this artist is linked to an existential adventure, highlighting his love and demanding side of the material, its glare for the modern nature, as well as his visionary researcher temperament.

From 1958 and especially in 1960,  we observe its first cars compressions . It starts with his Iron Age, by winning with his bestiary as the master of welded metal. Then follow the bares and plates, in response of the artist to the revelation of the frontal.

In 1967, he re edited the feat, always at the May Fair, presenting its great orange expansion, an expanded polyurethane flow. And again, his "flows" will dominate all this expressiveness sector.

He returned later in the late 70s to its original irons that he reshapes and he welds bronze.

In the 80s, we see large monumental works: The Centaur, a masterpiece of sculpture of all time, and the Tribute to Eiffel, with a giant plate of 17 meters high.

Cesar was the icon of the French contemporary art. Today, the best film actors are rewarded at the ceremony of the Caesars by delivering a compression of the artist. 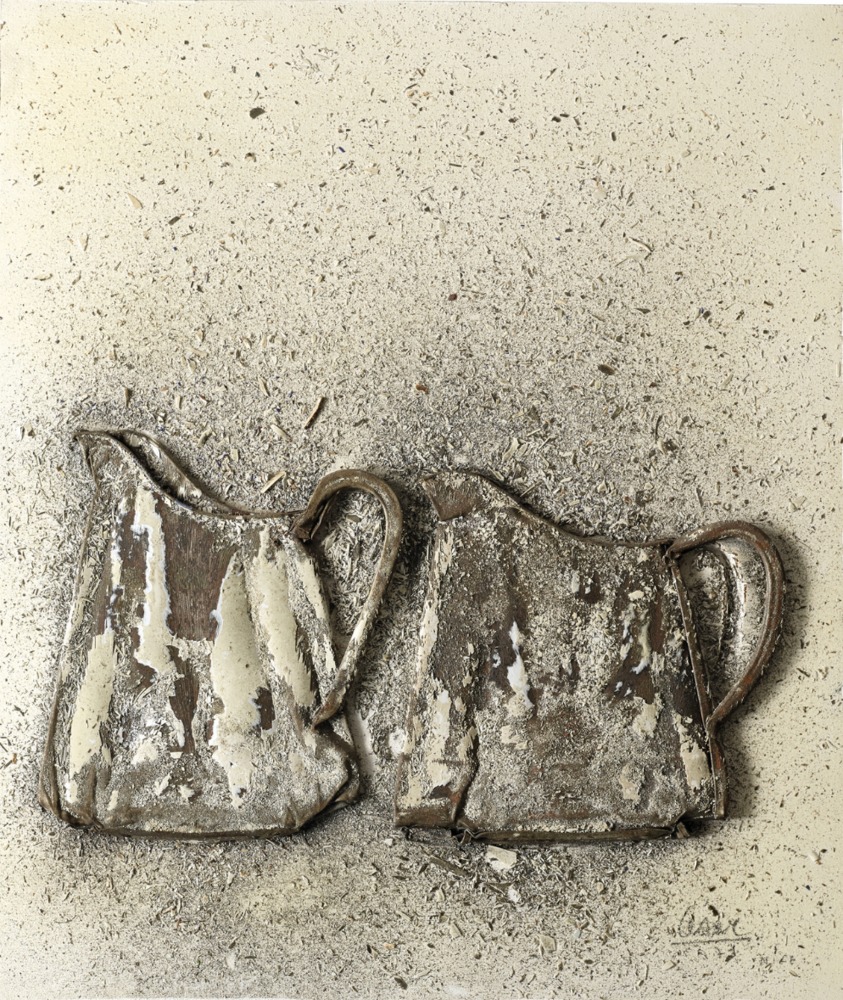 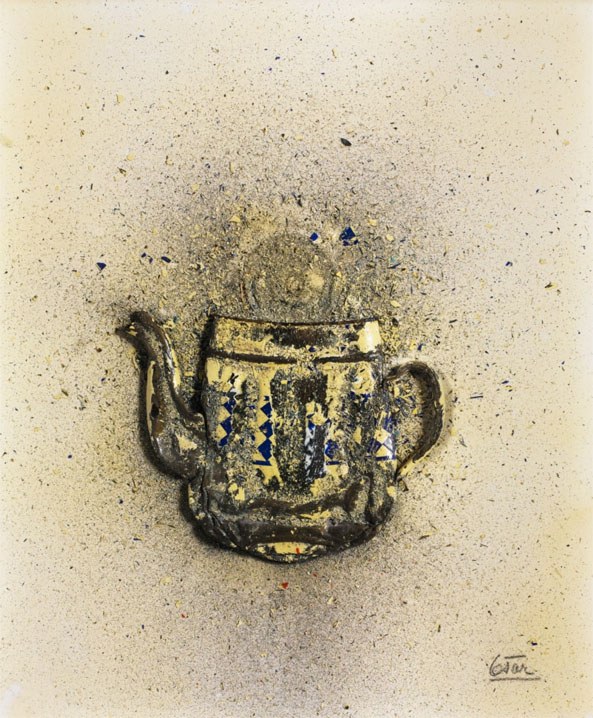 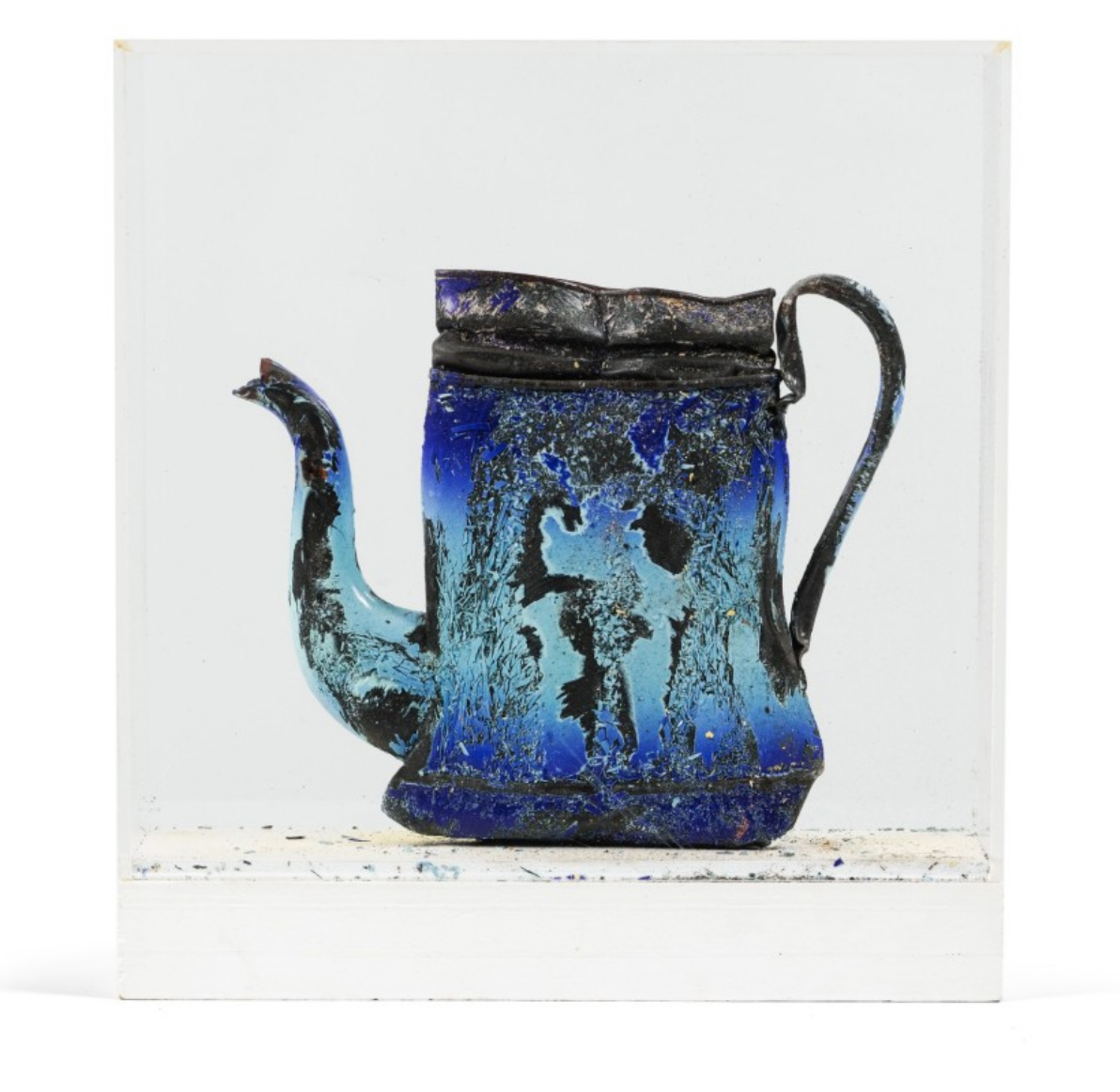 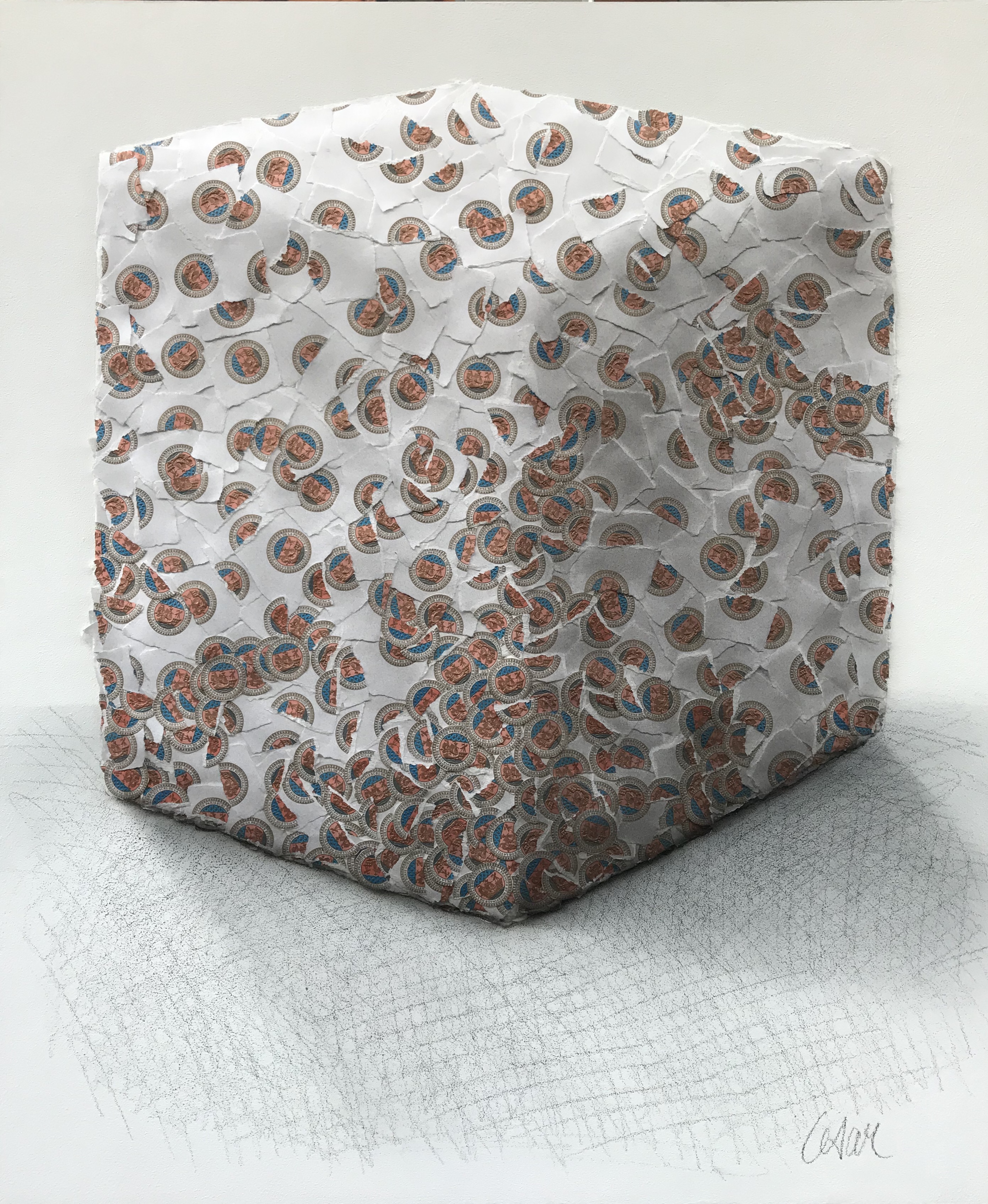 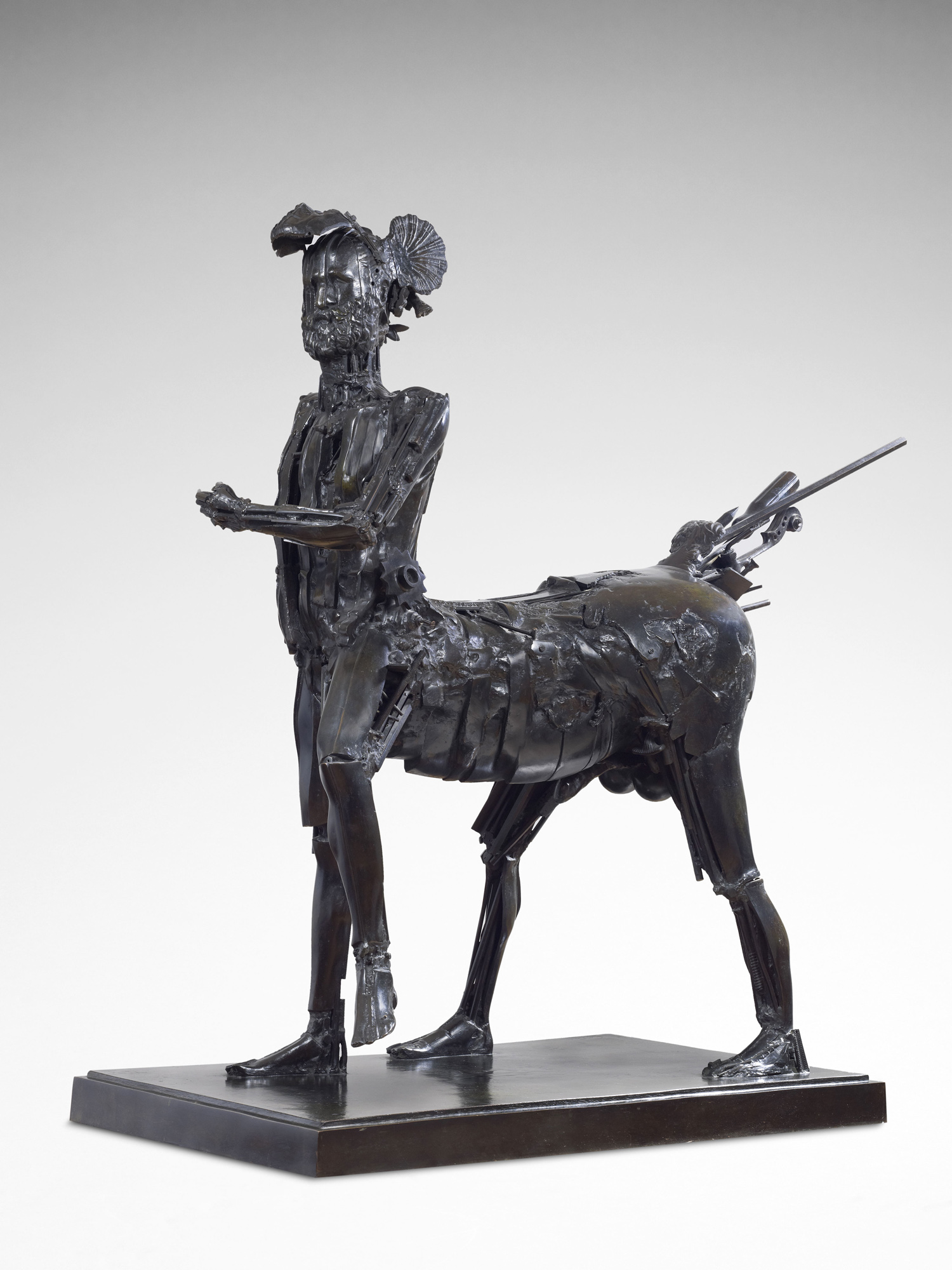